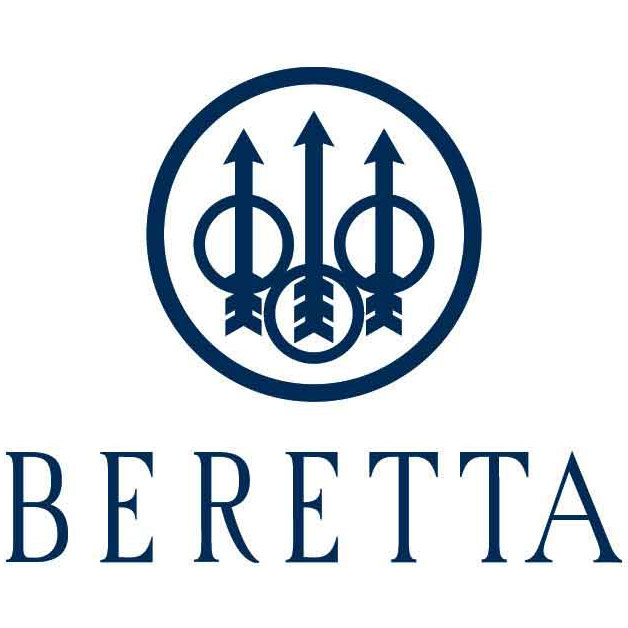 There is a remarkable history behind one of the oldest firearm companies, Beretta Arms which started in the year 1526. Not only because the firearms are functional for the last 489 years but also due to the fact that it was entirely managed by the Beretta Family. In fact, the management has been passed down through 15 generations. From a private firearm company starting in a humble beginning, this company is now operating worldwide in several nations. Their firearms are being utilised internationally for variety of military, law and civil purposes.

The Beretta Arms Company was initially established with only one man, Maestro Bartolomeo Beretta handling the different production of firearms in Italy in the year 1526. After a stiff rivalry with the other local producers of firearms, Bartolomeo was handpicked to supply the weaponry for Venice, Italy. He was then named as a master gun-barrel manufacturer which gave him popularity, respect, and importance in the community.

For the greater part of the History of Beretta Arms, they were only manufacturing gun-barrels. Pietro Antonio Beretta was travelling all over Italy and showcasing the gun barrel made by their family-owned company. That fact was changed when Giuseppe Beretta assumed the leadership in 1850. He revolutionized the production of their company by introducing firearm production. Pietro Beretta then restructured the company in the year 1900 by welcoming the technology of hydroelectric plant. He was the successor of Giuseppe in 1903 and led it until he died in 1957. By this time is when the company had significantly amassed fortune.

Due to their past experience in transacting with the government, Beretta already has a direct contact with the Italian Royal Army during the First World War. It was in 1915 when they manufactured their first pistol; the 1915 model. By the dawn of the 2nd World War, the company is already making at least 4000 units of the Beretta model every month. During the year 1975, they started introducing different type of models; one of which is the model 92. You are probably aware of the model 92 which is an semi-automatic pistol used mainly in military and law purposes today.

In the year 1977 when the company decided to penetrate the US Market which proved to be a success. In 1985, Beretta was able to beat one of their formidable opponents, Colt .45 and becoming the official handgun of the Armed Forces of the US. Beretta grew immensely. They even introduced their line of clothing and open numerous galleries in 1995.

As of today, the Beretta Company is producing around 1,500 guns per day wherein 90% of the guns manufactured are comprised of sporting guns. They also own Burris Optics, Uberti, Tikka, Stoeger, Sako, Franchi, and Benelli.  Recently the US military switched to Glock for their pistols instead of Beretta.  Still the Beretta company is doing well and owns a lot of great brands.