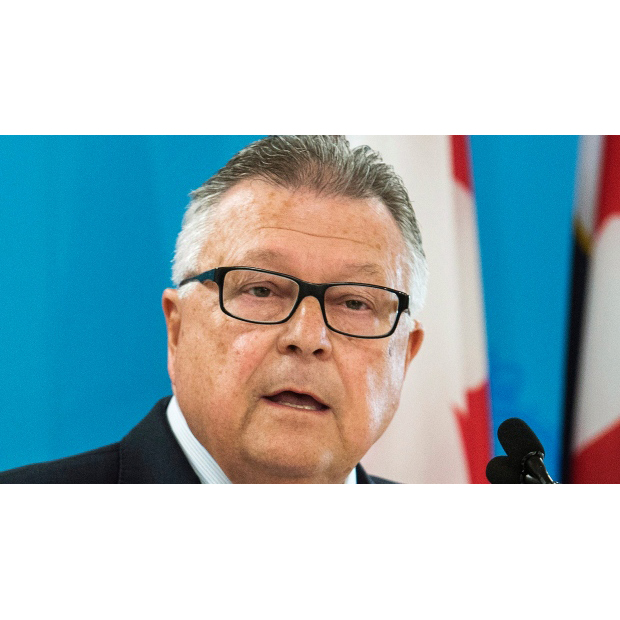 New members of the Canadian Firearms Advisory Committee announced.  Here we go, it just keeps getting worse.  The deck is being stacked against firearms owners and as usual the Liberal government specifically Ralph Goodale seem think its ok to punish legal gun owners.  They criticize the Conservatives for stacking the deck with pro-gun organizations but then go and do the exact opposite.  I have a feeling this has turned into a big game for public safety minister.  A game that punishes legal gun owners.

There are still 5 spots left and they better be pro-gun and/or people who know how a firearm works and the statistics behind the use of them. I doubt the remaining 5 will be pro-gun but according to the post (below) from the CCFR website, Tracey Willson states that she has contacted Goodale’s office to volunteer Rod Giltaca to represent the CCFR and firearms owners in this country and I hope they can are accepted.  We know he will fight for our rights logically and won’t back down.  Lets hope that they accept him and/or any of the pro firearms rights groups.  I know the CSSA would also be a good option to have on the committee.  If none of the firearm rights groups are appointed we need to do something as our rights will be stripped away in a blink of an eye and the Liberals will act like it was not them it was the committee of highly accredited individuals that suggested the anti-gun measures.

Minister of Public Safety & Emergency Preparedness, Ralph Goodale announced today the names of seven new members to the Canadian Firearms Advisory Committee (CFAC) in a press release. Interestingly, the committee has already had their first meeting in Ottawa to discuss how they will advise the Minister on Canadian firearms issues. Earlier, the Chair and Vice Chair were announced but no other members had been made public until today. The committee, while growing has not achieved full membership just yet.

So far, we see a varied collection of anti-gun advocates, health professionals, women’s groups representatives and retired police and judges, with an ex air-gun shooter and a Duck’s Unlimited president thrown in for good optics. As of yet we see no members determined to be “experts” in this field. The entire community sits patiently waiting to see if the Liberal’s will mirror the Conservative’s CFAC, one they criticized for being stacked with “pro-gun” members, with their own “anti-gun” operators.

The CCFR is committed to a mandate of advocacy through education and has hopes that the office of Public Safety will create a fair, balanced and credible team able to offer reputable, knowledge-based advice to the Minister.

The CCFR’s Chair of the Board, Tracey Wilson has been in contact with the office of Public Safety and offered CCFR President Rod Giltaca, a nationally-known advocate and firearms trainer from BC, for membership to the committee. Rod’s ability to speak rationally and factually on this topic, combined with his extensive research on the issues facing our community make him an ideal candidate to CFAC. Rod has been an instructor for 7 years and owns Civil Advantage Firearms Training, licensed by the RCMP to provide the CFSC, CFRSC, as well as many other training fundamentals.

Five more members still to be announced. Watch the CCFR website for more details on this story as it develops.

We have just renovated! Join a community that respects your right to bar arms and does not sell your data!

The delete cannot be undone.

Change Location
To find awesome listings near you!