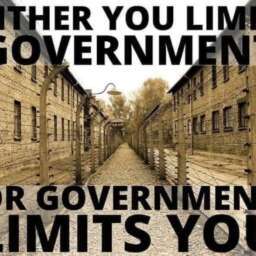 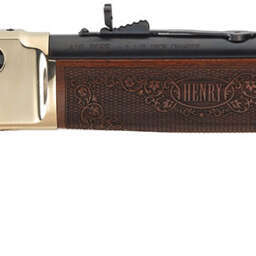 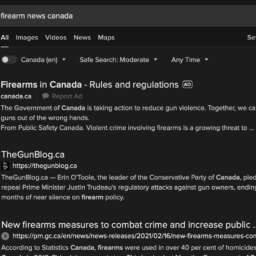 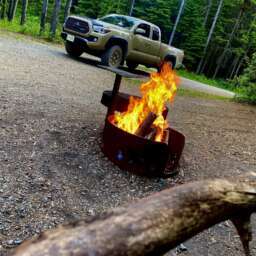 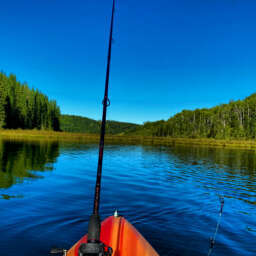 On December 17, 2019, CCFR field officer Brad Manysiak teamed up with a sponsor, MP Glen Motz to launch parliamentary e-petition E-2341-Democratic Process, in objection to the proposed Liberal gun ban that was impending. The petition stayed open until February 15, 2020 – closing with a staggering 175,310 signatures, making history as the “most signed” parliamentary e-petition at the time of it’s closing.

The premise of the petition was an objection to the circumventing of democracy Bill Blair had eluded to in media interviews, hinting he would use an OIC (Order in Council) to prohibit and confiscate legally acquired firearms from licensed Canadian gun owners who have done nothing to warrant such an extreme measure. The fact he wanted to use an OIC is undeniable proof he did not have the support needed to do a gun ban with a weakened minority parliament.

There is an irony in writing about this now, months after the #BlackFriday May 1, 2020 gun ban, done exactly how Blair said he would. Democracy be damned.

In any event, the government did table an “official response” to the petition, signed by Canadians from coast to coast. You can read it HERE

MP Glen Motz, a 35 year veteran cop turned politician, has responded to some of the lies and untruths provided in Minister Blair’s response. We’ll list them below – Motz’s points are in bold;

It has never been more clear that this government in content to target legal gun owners for political points, rather than focus on actual crime and violence.

We won’t put up with it – not one more minute.

We’re taking the government and the RCMP to court – ARE YOU WITH US?

We are marching on Parliament Hill in Ottawa on September 12, 2020 #IntegrityMarch – ARE YOU WITH US? 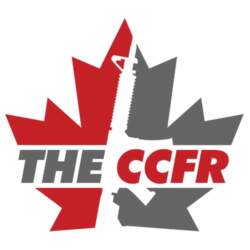