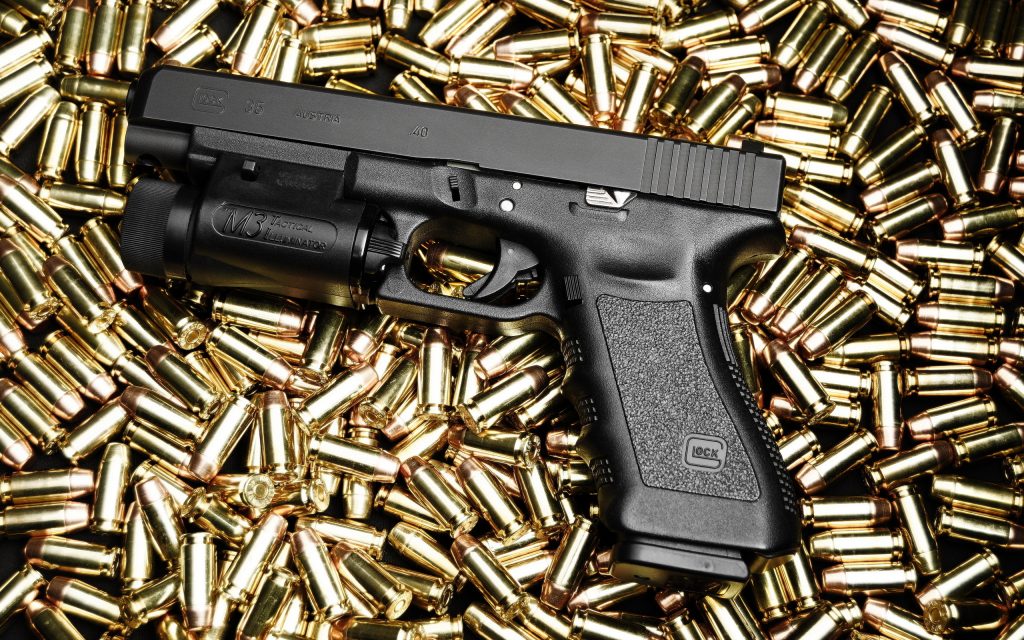 A Quick History of the Glock Pistol

The Glock is a semi-automatic handgun that is designed by a company of the same name in Austria. The manufacturer of the Glock pistol was actually initially involved in the production of plastics. Its founder realised that the extreme rigidity of their products could allow them to make military products. This inspired him to create the Glock handgun that is known today. At first, many people were ridiculing his idea. After all, using plastic for a pistol can indeed be silly. Nonetheless, when Gaston Glock finished his design and was able to prove that his pistol was superior in more ways than one, it did not take a long time before it gained popularity. In 1983, orders amounting to 25,000 pieces had been placed by the Austrian army.

To be able to expand their operations, the company set up their own plant in Georgia in 1985. This is a response to the growing demand for the Glock pistol in the United States. The police force of the United States involved in fighting drug traders were the biggest clients of Glock at that time.

The Evolution of the Glock Pistols

To understand the history of Glock, it is necessary to take a look at how their models have evolved through the years. The first one was the G17. Its ammunition capacity and trigger control were among the reasons why it quickly gained the attention of the Austrian military. The next model that was created was the G18. However, the smaller size of this model and its high-cyclic rate made it less popular compared to the original Glock handgun. The G19 was publicly released in 1988. This is a small-sized 9mm pistol with a 15-round capacity. This has been extremely popular and has been one of the reasons for penetrating the South East Asian market. Right after its introduction, Glock was also able to establish its second factory in Austria. 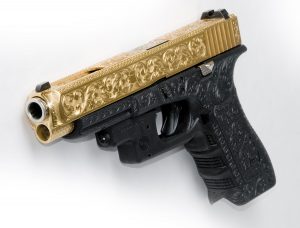 Years after, the company started manufacturing big bore pistols, including the G20 and G21. They made it big in the United States, specifically because of their high calibre stopping power. The G22 and G23 were introduced in 1990, which was a response to the FBI’s use of pistols from Smith and Wesson. In the late part of that year, Glock also opened its factory in South America.

In the succeeding years, Glock introduced more models, including the G25, G26, G27, G28, and G29. Through the years, the Glock pistol was able to retain its quality and size while being able to serve new markets. The founder itself has been through a number of challenges, including the survival from an assassination plot. Today, Glock handgun remains known for its unrivalled quality and reliability.