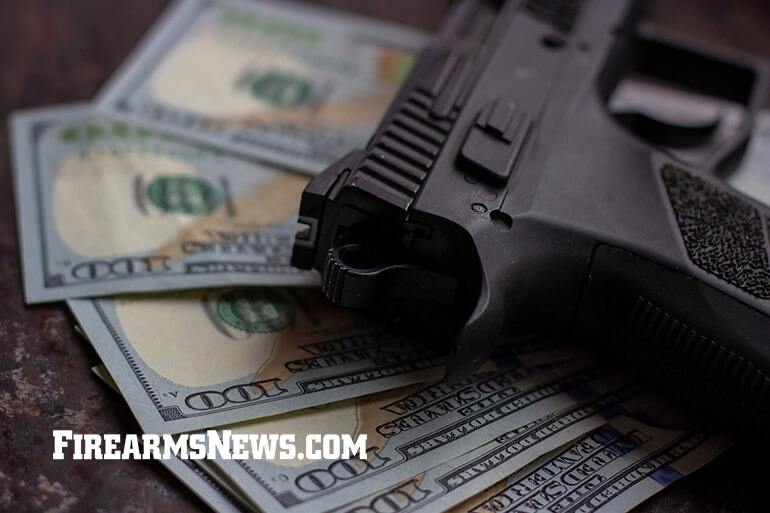 The U.S. House of Representatives on Thursday passed a major piece of gun control legislation requiring so-called “universal” background checks on all firearms purchases—even those between friends and neighbors. Private sales of firearms would be outlawed except in some circumstances regarding transfers or inheritance between close family members.

The unconstitutional measure is called the “Bipartisan Background Checks Act of 2021,” although the vote on it was far from bipartisan. In reality, what the measure does is outlaw private sales of firearms, which has been legal since the founding of our country. Nothing in the new law, if passed by the Senate, would curtail violent crime since criminals, by nature, don’t follow any laws—much less gun laws.

In a backhanded rebuke to their constituents back home, eight Republican congressmen voted in favor of the measure, which passed 227 to 203. They included Verne Buchanan, Florida; Brian Fitzpatrick, Pennsylvania; Carlos Gimenez, Florida; Adam Kinzinger of Illinois; Maria Salazar, Florida; Chris Smith, New Jersey; and Fred Upton, Michigan. To his credit, the lone Democrat voting against the bill was Rep. Jared Golden of Maine.

While sponsors of the bill claim nearly all Americans support such a measure, they have little proof of such support. In fact, creative, skewed questioning by anti-gun polling groups can easily show much higher support than actually exists for just about any measure.

The bill now moves to the U.S. Senate for consideration. Fortunately, passage there would require 60 votes which, in the past, may have been thought of as unlikely. However today, 20 Republican senators didn’t have the courage to stand up to the Biden administration regarding the confirmation of very anti-2nd Amendment Merrick Garland as U.S. attorney general.

This is just the beginning as Biden promises to pass a number of additional restrictions on private firearms ownership. 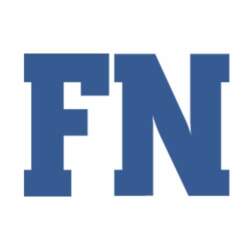